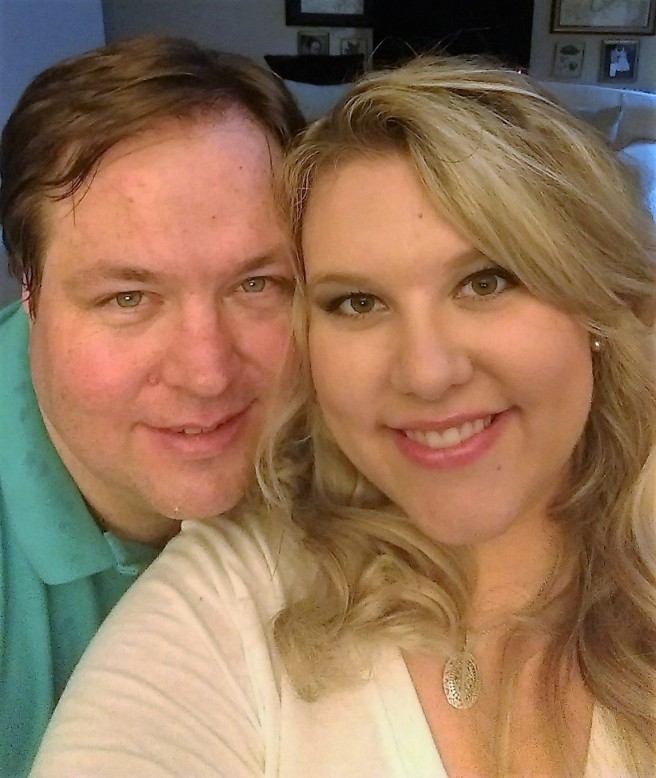 This picture was taken on Father’s Day. The day before we chose Brielle’s name, the day before that Brielle was diagnosed with anencephaly.

When we came home that Friday the world didn’t feel real. It was dark and rainy and all David and I could do was sit in silence or hold each other and cry. We didn’t know anything, we didn’t know how to do anything, who to be, how to be. All we felt was shock, unbelievable pain, numbness, and confusion. Why did this happen to our little girl? How did this happen to her?

We didn’t have answers, but we did know two things, we were having a girl and she needed a name. We quickly agreed that her name needed to mean something, and it didn’t take much longer to agree that her name needed to have strong in it. So I pulled out the baby name book that my parents used for my sister and I, and began flipping through the pages. Nothing felt right. And so I went through my phone list that had names I had found over time. Brielle was one of the first names on the list. Before we considered it, I checked it’s meaning online. And here’s what we found:

Brielle: God Is My Strength

It was perfect, it fit her, it sounded right, and it wasn’t too much of a mouthful when you said her full name, Brielle Wolford-Gentry.

So we moved onto middle names. Well that was just awful. We always favored vowels and we could not have her initials be B.O.W.G., B.A.W.G., B.U.W.G., etc. Our daughter could not be nicknamed bog, bag, or bug. Having quite a hard time coming up with good middle names that started with a consonant, we decided to let it be for the time being. We’d come up with something eventually.

About a week later, as I was getting up for the day, the name Marie just came to me. Out of no where, it was just there. On it’s own I wasn’t sure that it would fit, but when I put it together it sounded right. Brielle Marie Wolford-Gentry. And thank God, she wasn’t a bug with those initials. Of course her middle name had to mean something as well, just any name would not do. So I looked it up on trusty old Google.

She is wished for, constantly. I called David, told him the name, and he said yes, without hesitation. Which is a serious first for my wonderful procrastinator. And that was it. It fit her, our sweet Brielle Marie Wolford-Gentry. Our BMW-G series (my Mother’s ingenuity). And so now when I talk about my sweet little Brielle, you can know that her name isn’t one we just chose because we like it. You can know that we chose it because she needs to be strong and we want her to know she’s wanted.